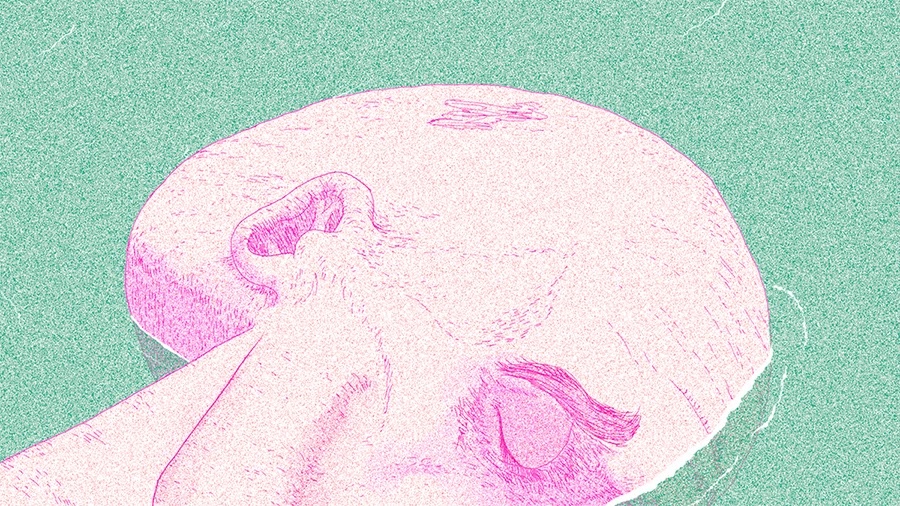 The Man and the Head

A little man builds a house on a giant floating head. The man and the head develop a friendship, talk about their days and try to figure out what to do with their lives. 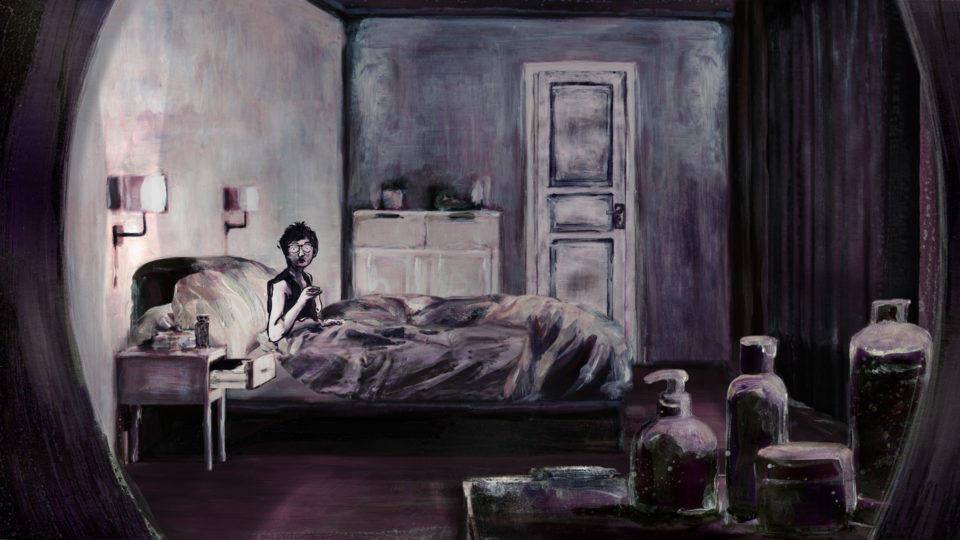 The Hangman at Home

What does the hangman think about when he goes home at night from work? 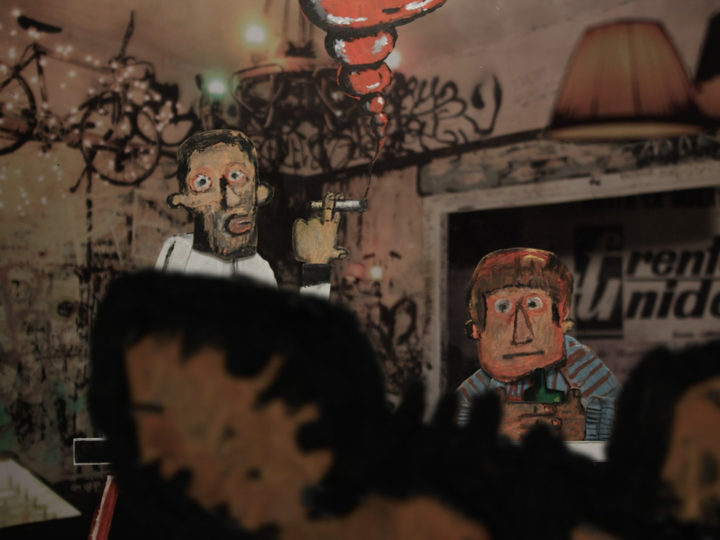 A film behind a horse. Obscuring the narrative. My act of self-destruction. 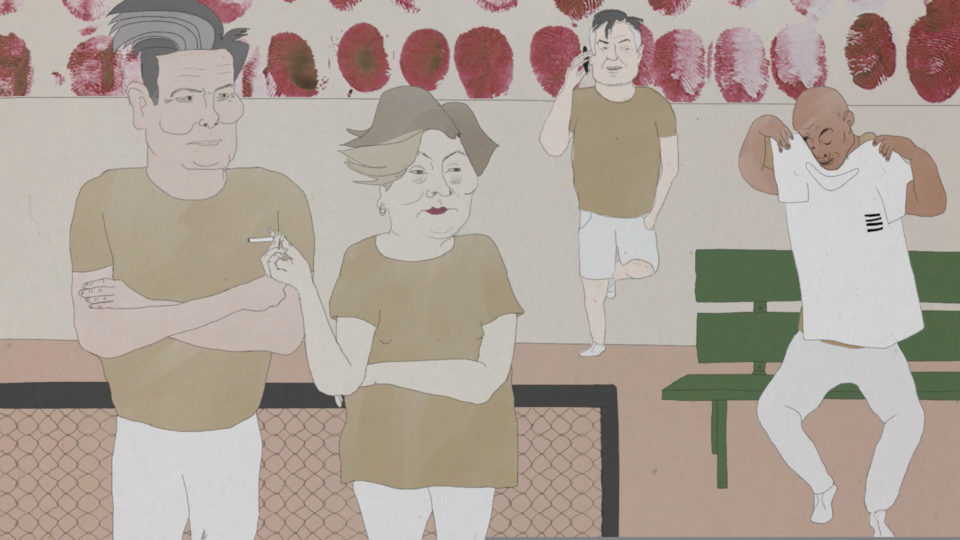 Things get surreal when the Brits play baseball. A satirical film about modern British politics and tactics of distraction. 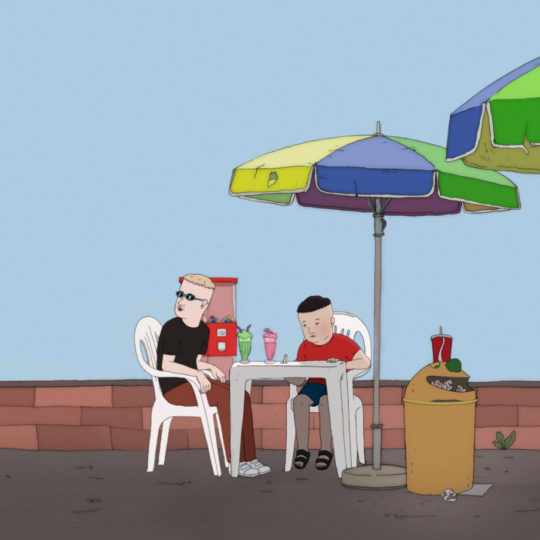 The Chinese restaurant is empty. The exotic bird’s cage stands wide open. Two friends, Jason and Kevin, see this as an opportunity to catch and sell them. Catching the birds ain’t as simple as it seems.

Freeze frame: the most absurd technique since the invention of the moving image. Through an elaborate process of duplicating the same image over and over again, it creates the illusion of stillness. Identical figures perform the hopeless task of preserving blocks of ice, like archivists. The repetitive movements reanimate the animals captured inside. 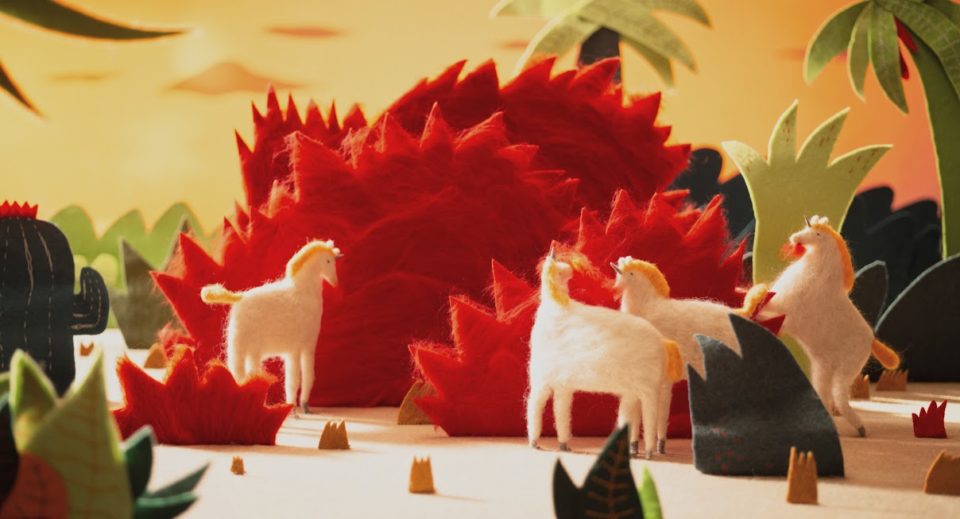 Rose grows up with her snails in the park. Their park. One day she is attacked by intruders. Or is it the other way around? A film about dehumanization. 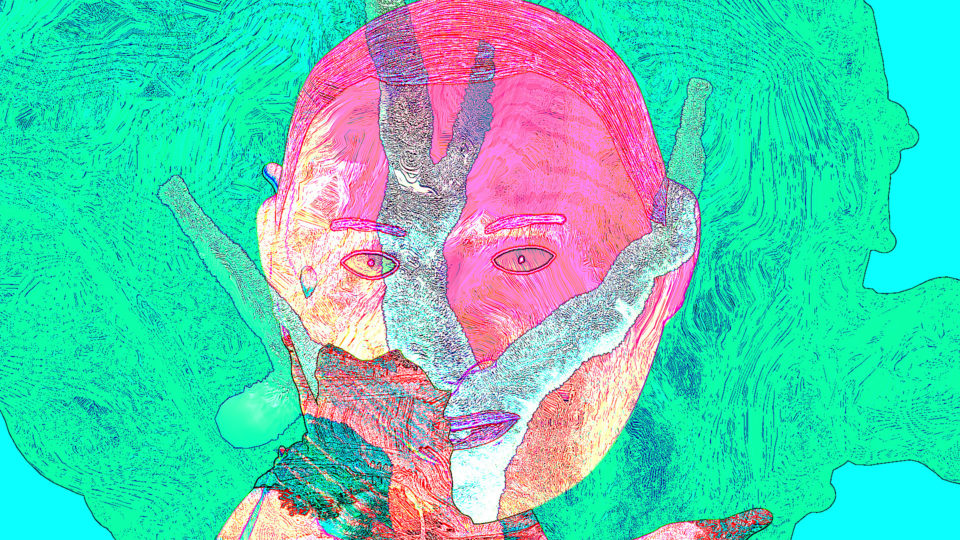 Finally, Vadim goes out of a tight square space where he has been used to sitting. He embraces the brave new world and his renewed life. 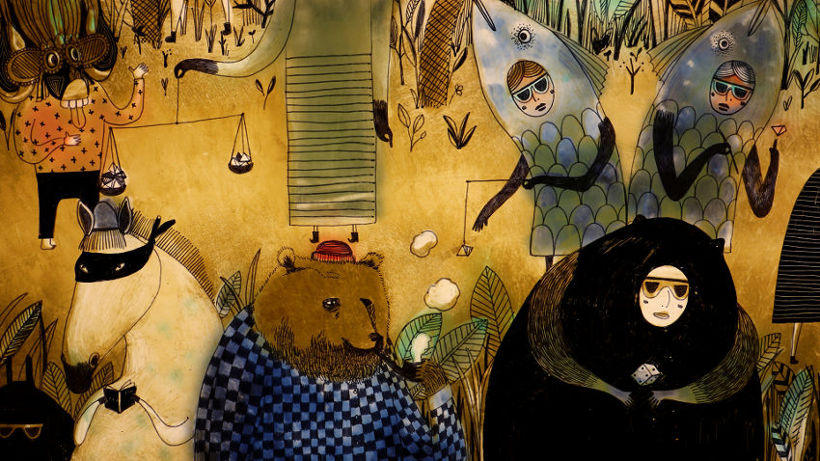 Sheep, Wolf and a Cup of Tea…

At night, while family members indulge in curious rituals before sleeping, a child invokes a wolf from the bottom of a box hidden under his bed. Disturbing sheep then besiege the door of his bedroom.