CW: Themes and scenes of parental and animal neglect 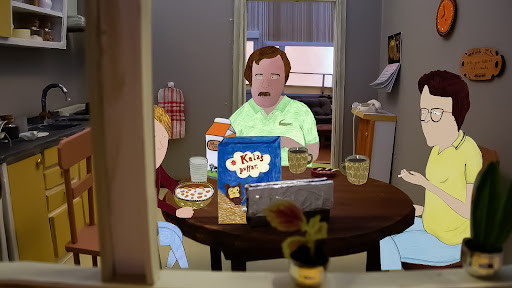 A Long Protracted Scene of An Accident

Henrik (10 years old) is given an important task by his Dad. Keep track of your mum while he’s away. Henrik tries to. But what did that really mean? One day Henrik finds a letter in his mum’s handwriting; “I don’t want to live anymore…” 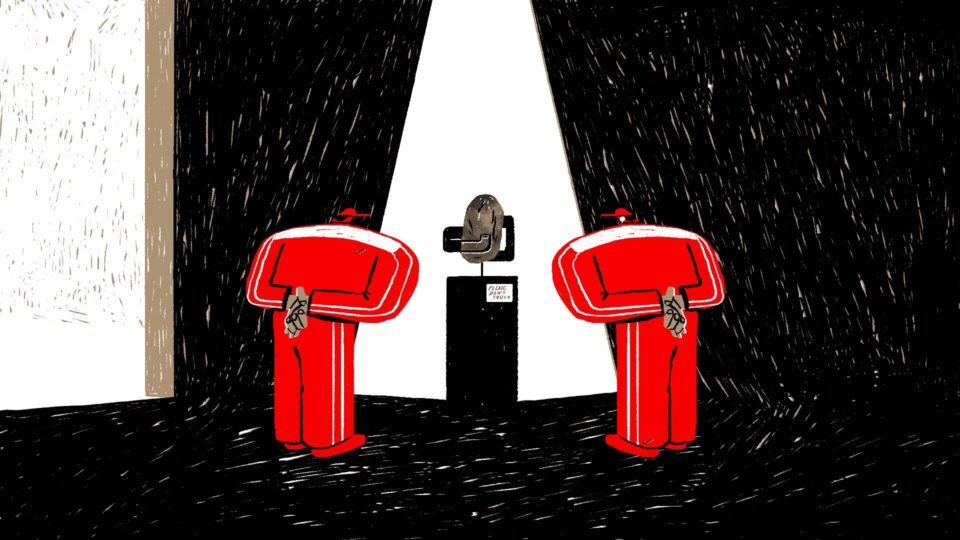 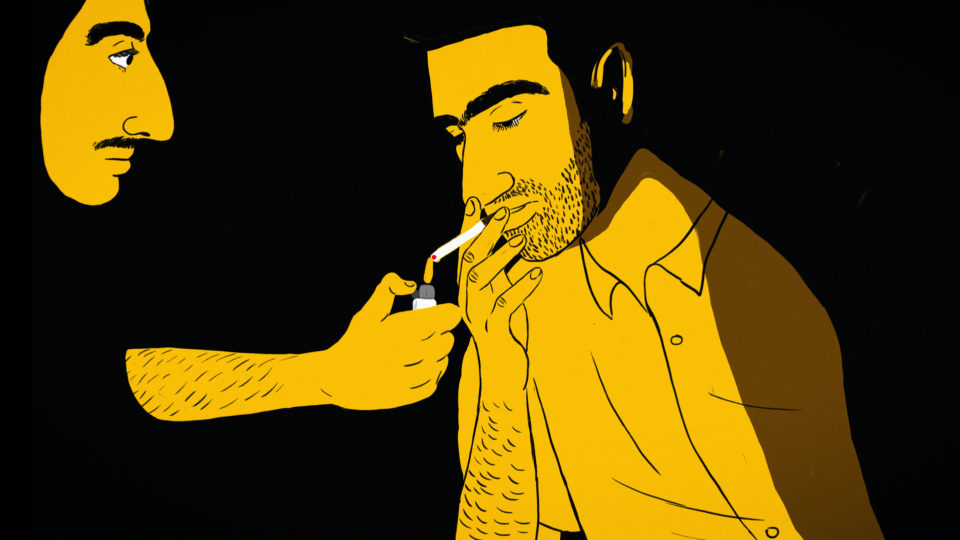 The coming-of-age story of Avi, living in a small Israeli town in the late 1990s. Avi, lonely and introverted, wanders around the city. An encounter with a young man his age shakes his numb world. 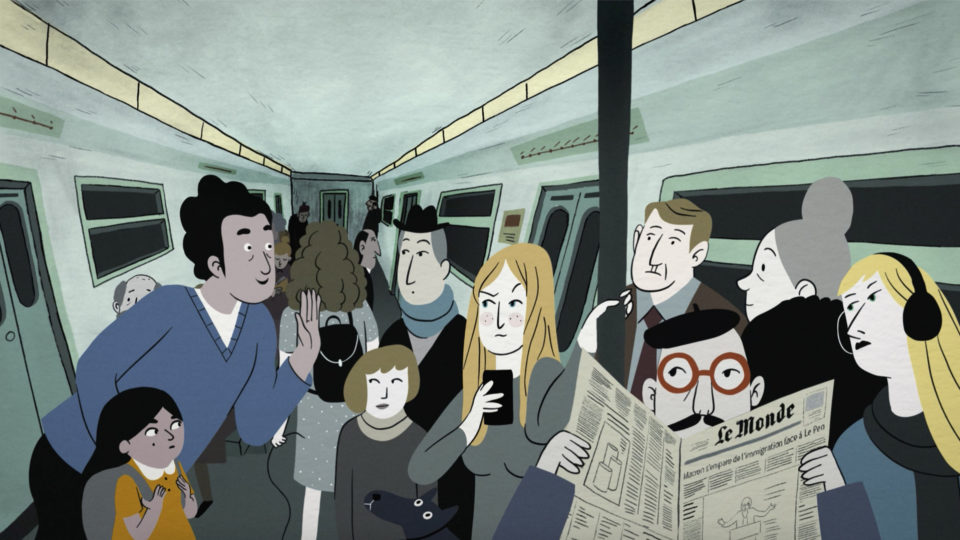 Omid is an Iranian immigrant who came to France with his family. One evening, in the street, he is attacked and stabbed in the heart. But Omid gets back up! At the hospital, the diagnosis is formal: he has no heart. Has he left it behind in Iran? 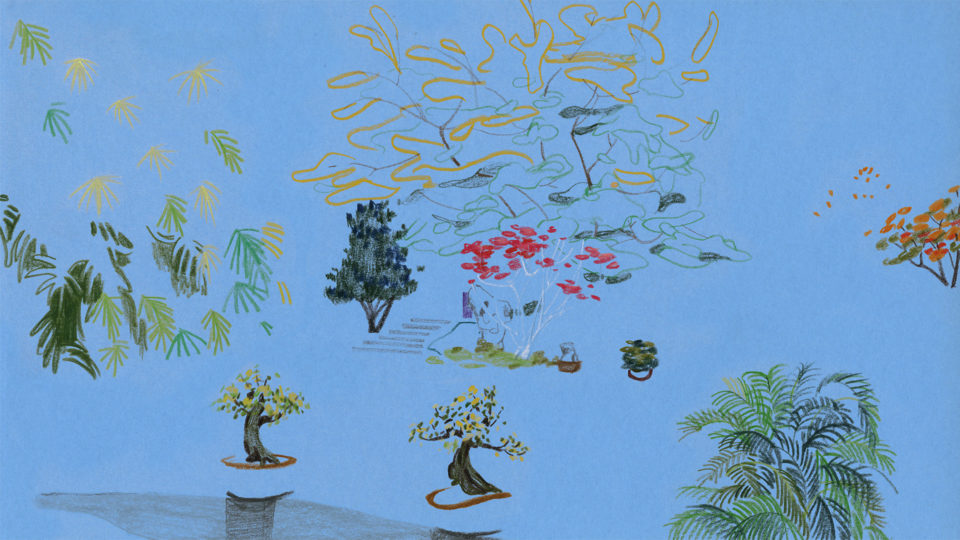 A young woman describes her father and his relationship to his many pets that he never managed to take care of. The animals consistently die one after the other in a context of a family being torn apart. 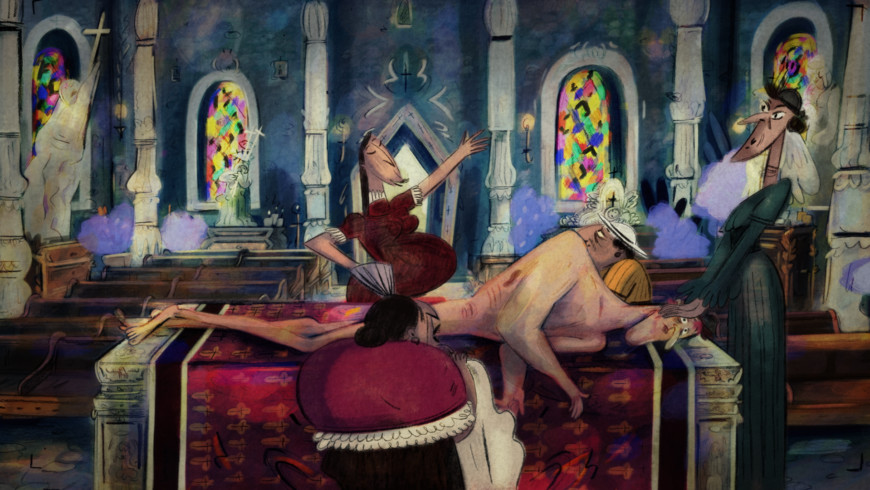 In the 30’s, a lost village in South America wishes to perpetuate its strange traditions… The mayor has published an ad in the region: “Seeks corpse to enlarge Miracasas”. Freshly murdered, Ernesto is the lucky one and participates in spite of himself to his carnival burial. The gathered villagers celebrate the event with passion, waiting with greed for the life brought by the death. 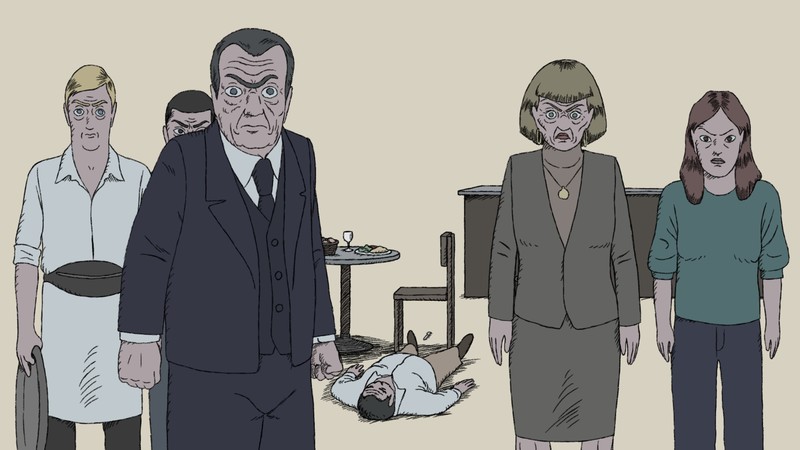 A diner collapses in a restaurant. All the other diners – except for one – are in a state of shock.