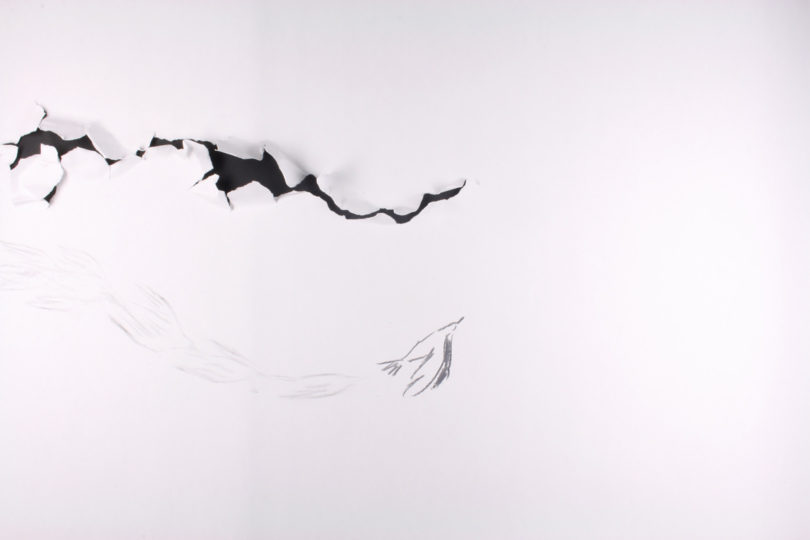 A rolling canvas and one-take animation explores the wafer thin line between freedom and obliteration. Nothing can be taken for granted in this life. Everything changes, falls. The lived experience of this truth is captured by the journey of a bird through ever-shifting landscapes, on paper that also crumbles and rips before our very eyes.

Through hard times there is hope. Through destruction, growth.

A curious cow gets carried away by a destructive giant. 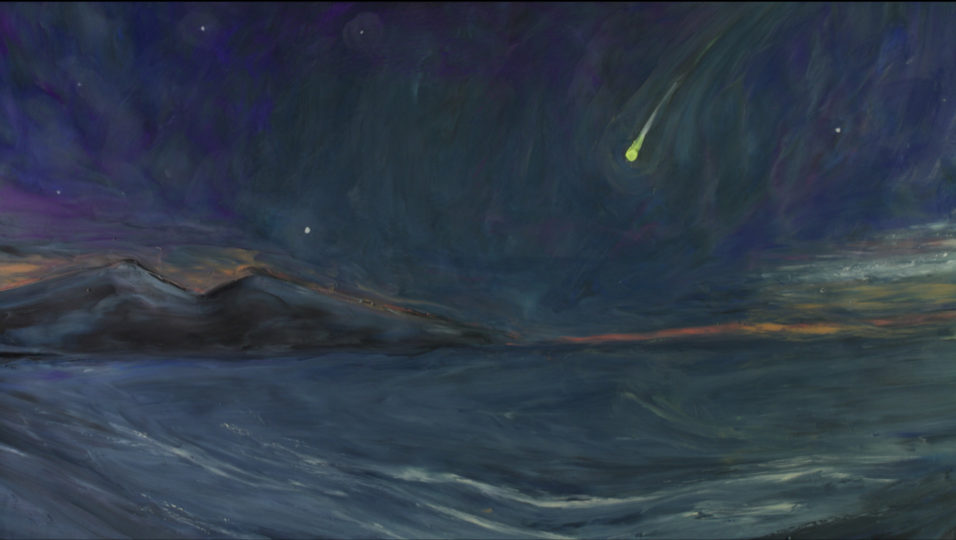 Trying to outrun anxiety, seeking joy and strength in landscape and movement.

Taking inspiration from The Epic of Gilgamesh, an ancient story written on clay tablets, and responding to the strangeness of the global pandemic, this story of loss and hope in nature is told through colorful, shifting, changing, morphing clay on glass animation. 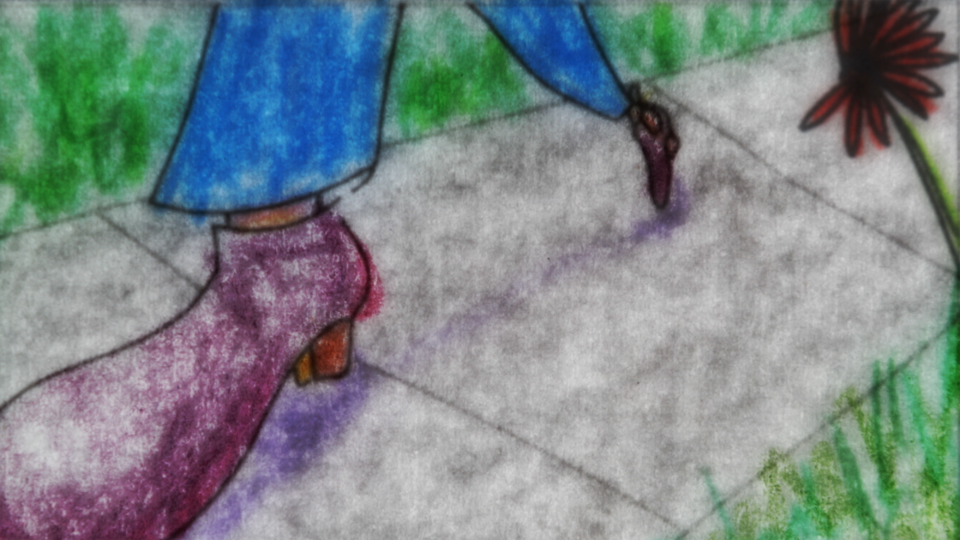 Everything is motion. Don’t slow down. 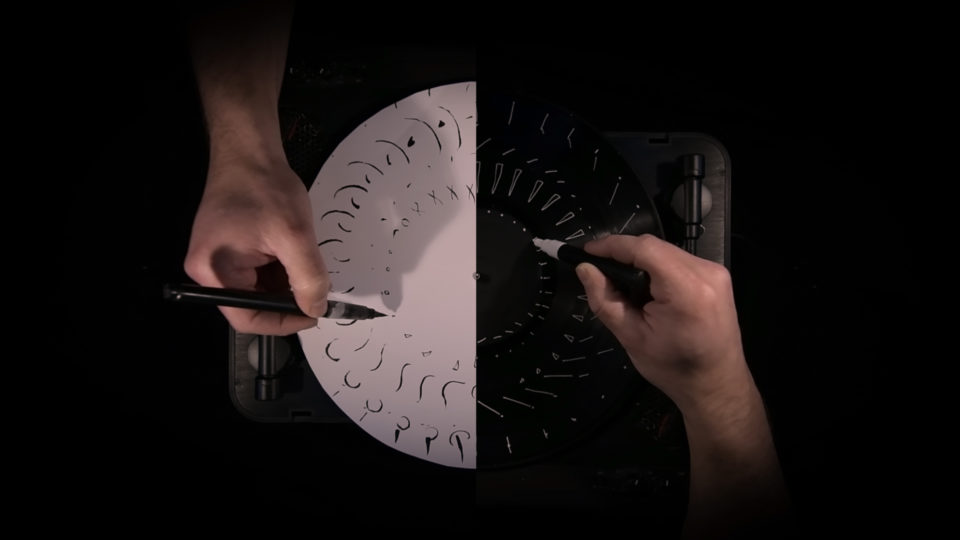 As if by magic the black and white piano keys dance. The phonotrope shows the animation as it is drawn! What a feeling of happiness for the improvised drawing. 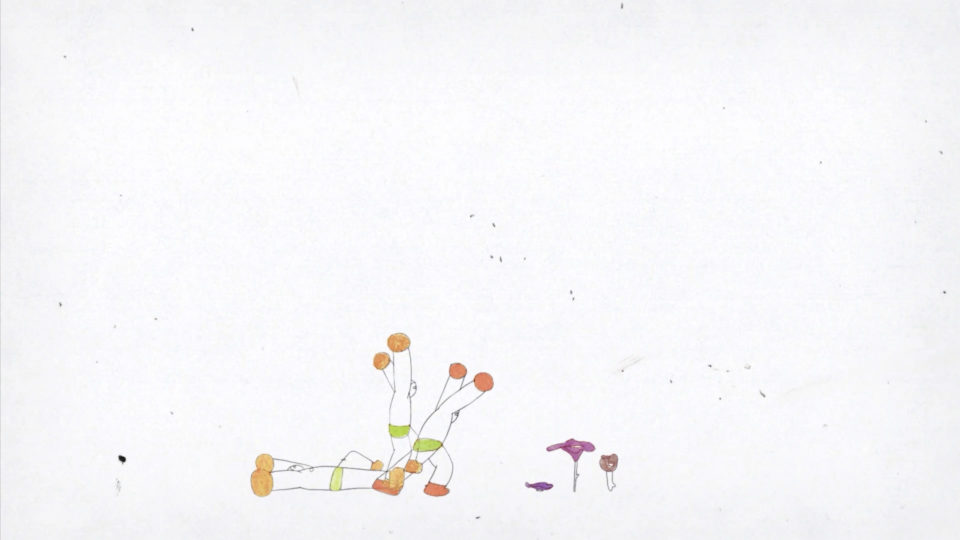 Have you ever been bored?

Boredom is the official music video for the Komsomolsk band and the Turbina Project, based on the Marshak children’s bookstore label. Within this project, contemporary indie musicians write songs to verses written by children. 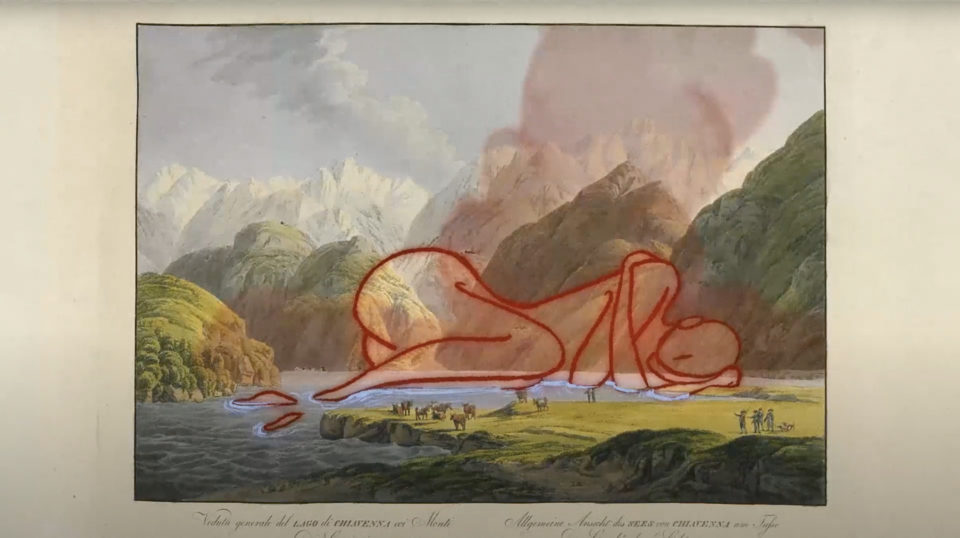 ‘Empty Train Waltz’ was inspired by a dream of an old couple dancing in an empty train. Over the backdrop of various old landscape paintings from the public archive, this collaboration between Bennett Bay, Momo Film Co and Finding Pictures captures the essence of ‘Empty Train Waltz’ and brings it visually to life. 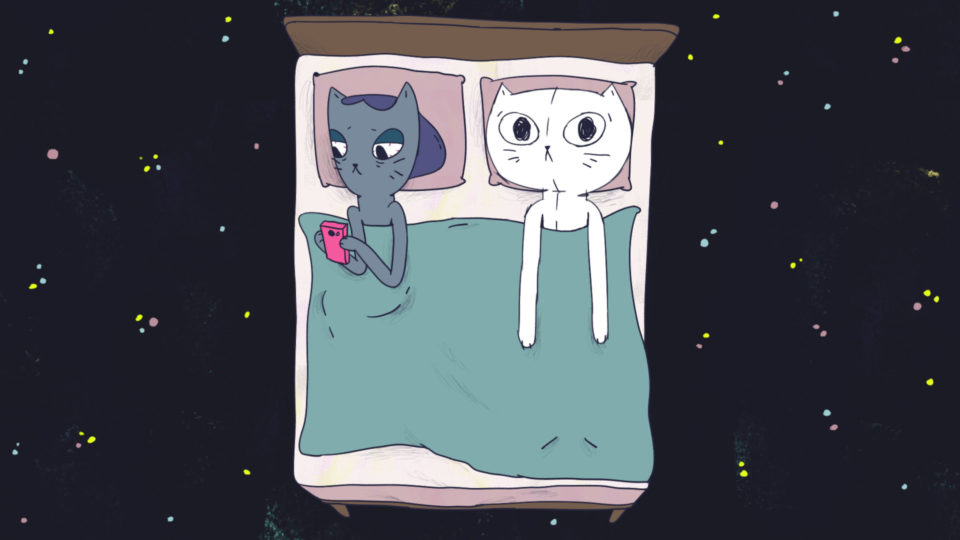 Real feelings are nourished by sensitivity, attention and tenderness. In the race for stability and success, it is so easy to forget to feed this pet, to caress and scratch behind the ear. Easy to forget, but impossible to lose! Love is not so easy to scare away, it will shows the way and puts everything in its place. Maybe just a little nap is enough? 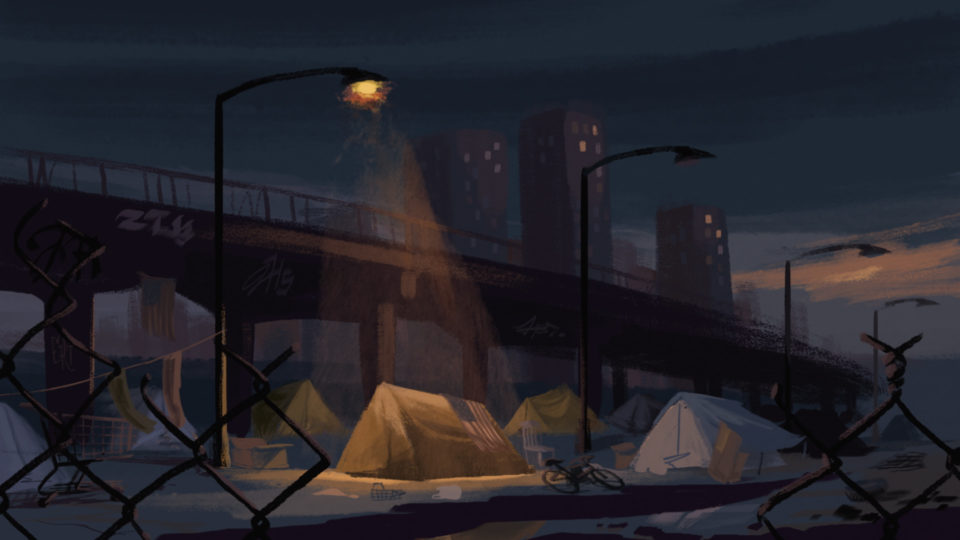 If ever there was a time of the American Dream it was in the 1950s-1970s. A golden age for economic mobility, and with an ever-growing consciousness of the world around us, our prosperity was more acute than ever. Unfortunately for Americans, inequality slowly increased. Now, we don’t have to look outside of America to see hunger, poverty, disease. Pulled from the vaults, BE AWARE is an unreleased song from 1971, written for Barbara Streisand by Burt Bacharach and Hal David. Although written in a different era, with a small shift in perspective we’ve reframed its message to resonate with a contemporary audience and time. You don’t have to look far to recognize that there are two Americas. This film acknowledges, honors, and confronts that. 50 years later, the song, and Barbara Streisand’s captivating performance, still resonate today. 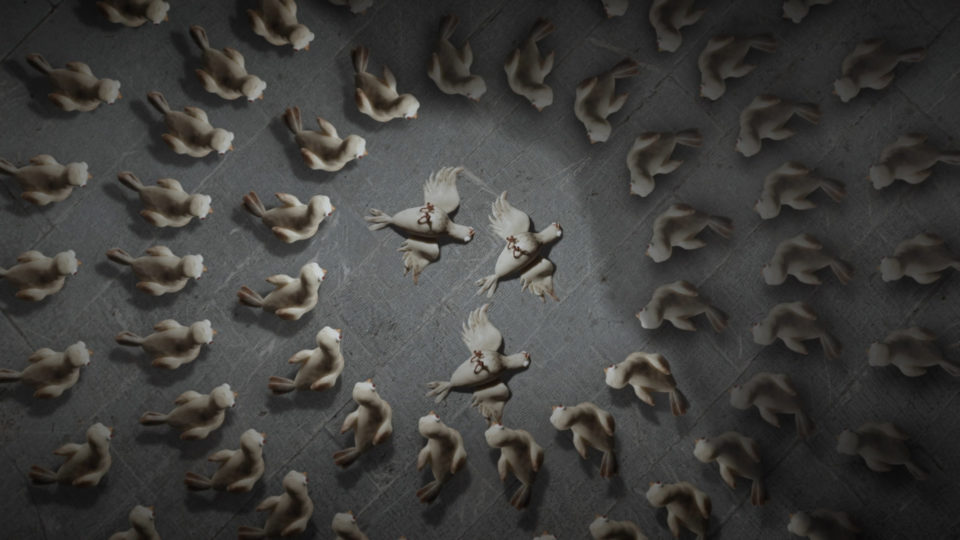 Moosa-Koo-Taghi is a name or colloquial moniker given to a common type of urban dove or pigeon in many parts of Iran. The name actually derives from the phrase “Moosa Koo Taghi?” which in Persian means, “Moosa, where is Taghi?” The phrase has a very similar sound to the birdsong of this particular dove.

One of these myths is about three brothers called Moosa, Taghi and Karim. One day they leave home to go out and play, but after a while, Taghi goes missing. His brothers start looking for him, searching around the city, but they can’t find him. Moosa continues searching the streets and allies, while Karim wishes that he could become bird so that he could soar above the city and see everything below. Karim’s wish comes true and he’s turned into a dove. He flies over the city and beckon’s to Moosa, from above, “where is Taghi?” They never find Taghi and Karim remains as a dove, perpetually in search of his brother in the skies above the city. 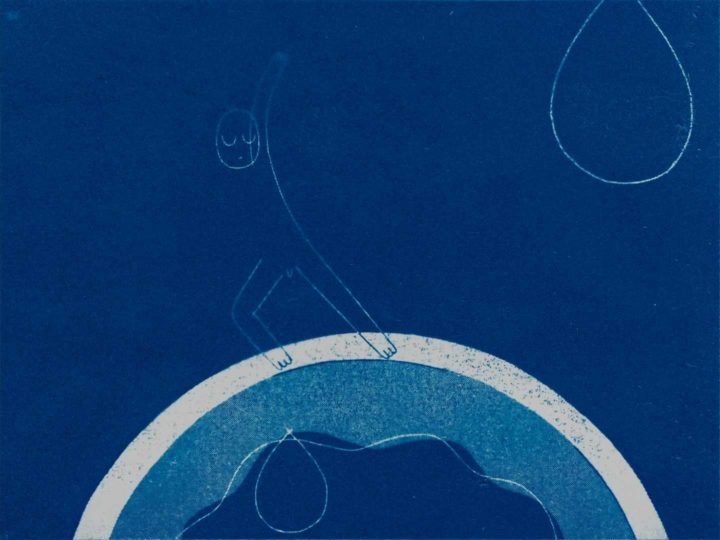 Mathieu is weighed down by many questions which put him in a heavy state. But as he gives in to his sadness, the rain becomes tears and his tears become rain. He becomes one with his sadness. It’s his time to dance, and the tears accompany him. 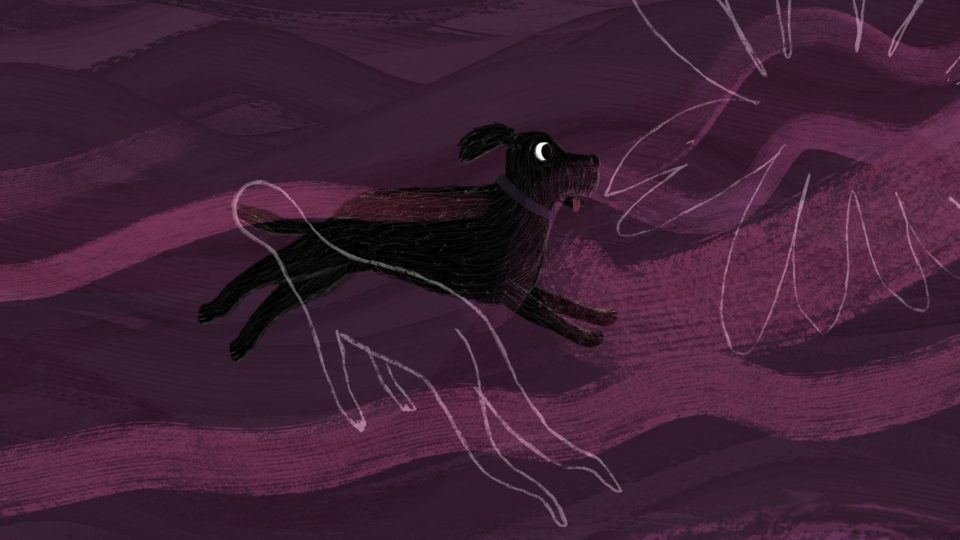 Late night walks were magical moments for Lucy. Every day she pulled her owner up the hill, into the mysterious darkness, where adventure among shadows and wandering spirits beckoned. 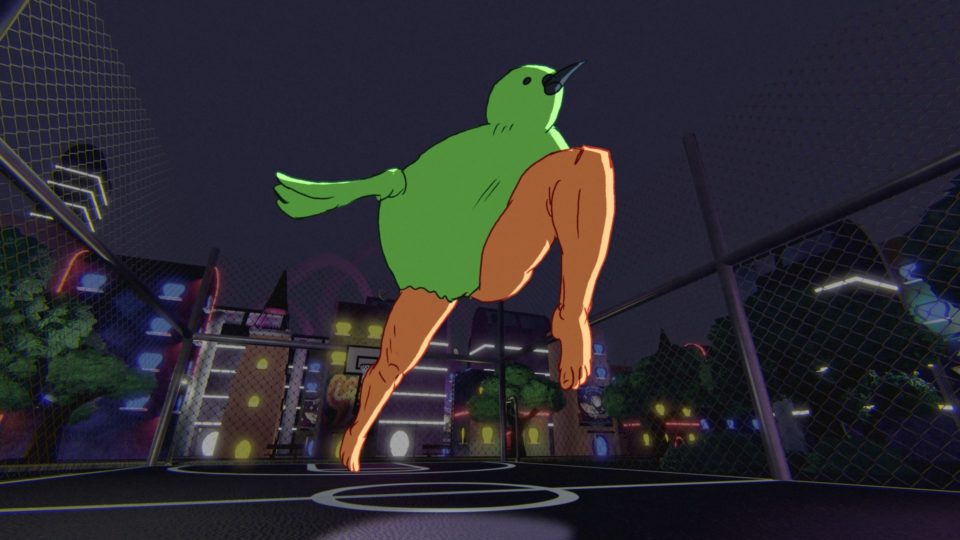 Something strange happens during a bizarre basketball game. 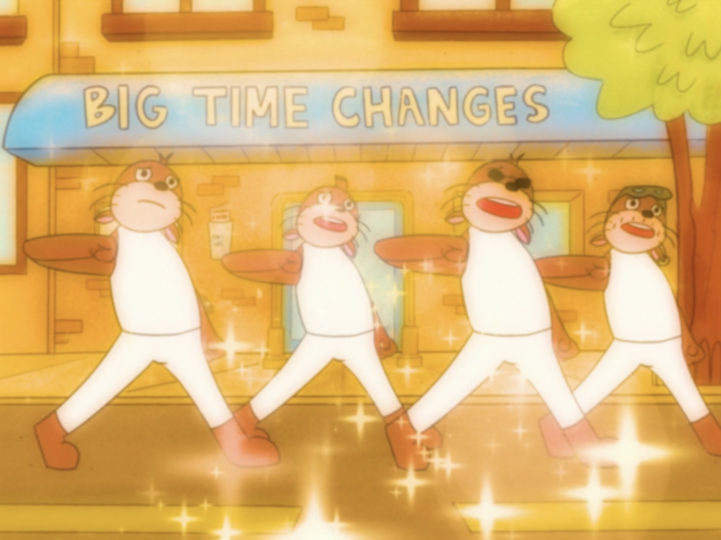 The Otter Popz - Workin' on Myself

A 90s boy band comprised of otters performs a song where they apologize for their toxic behaviors in a relationship after counseling. 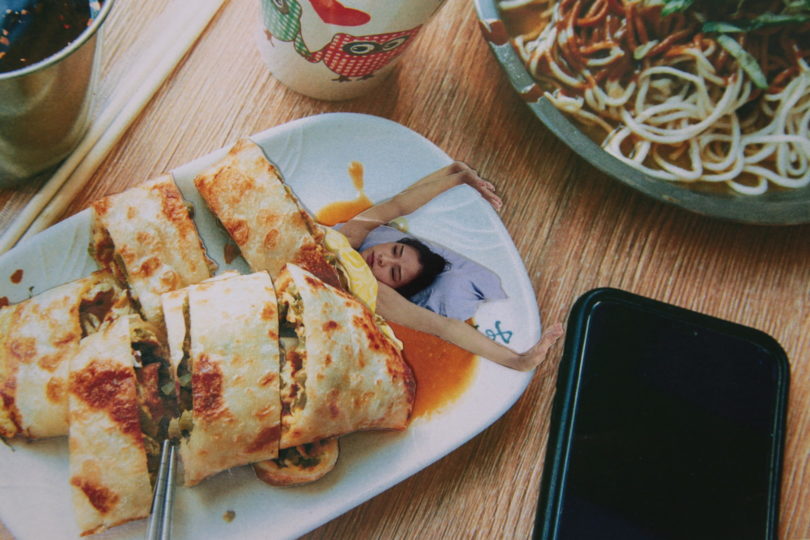 To the dearest all who always get messed up in life, no matter by your own self or by the others. Whisper to your heart, even at the most desperate moment: GANBATE (Keep going on)!