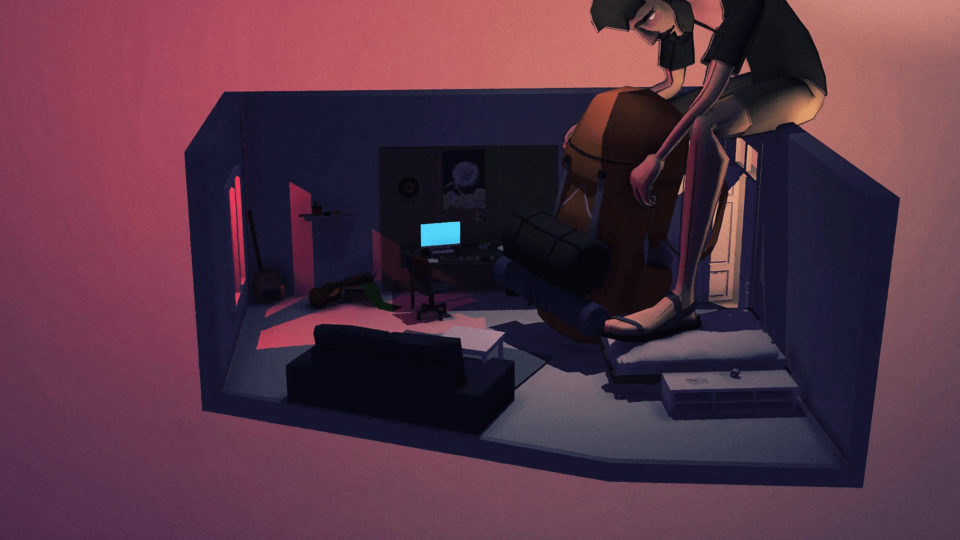 The Shadow of the Sun

7 years ago Boaz has cut all ties with his parents, brother & sister, his friends, and his previous world. The story is about his disappearance and embarks on a surreal journey into the memories he left with his family.

Esperança, 15, has just arrived in France from Angola with her mother. At Amiens station, they don't know where to sleep and look for someone who can help them. 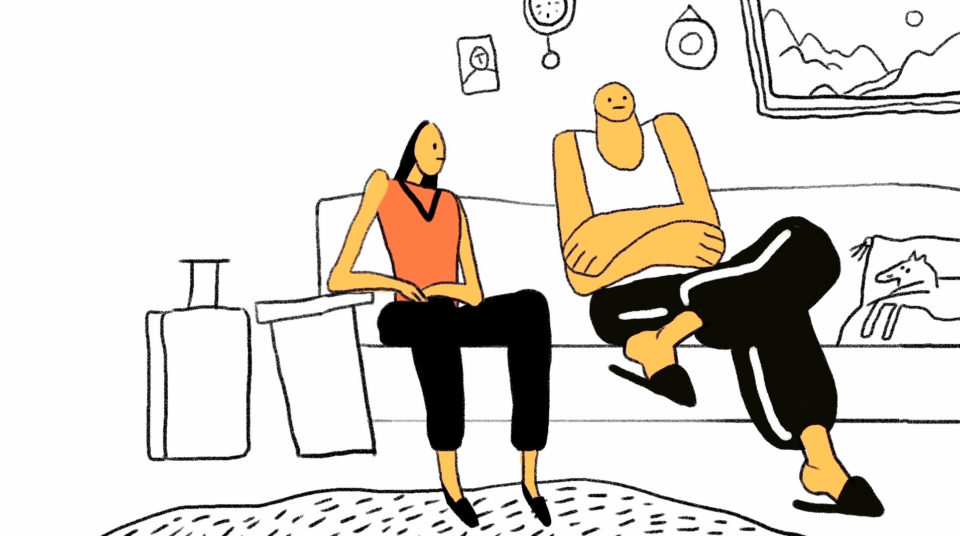 Polina is a bisexual Russian girl. This is an animated documentary about her coming out to her family. 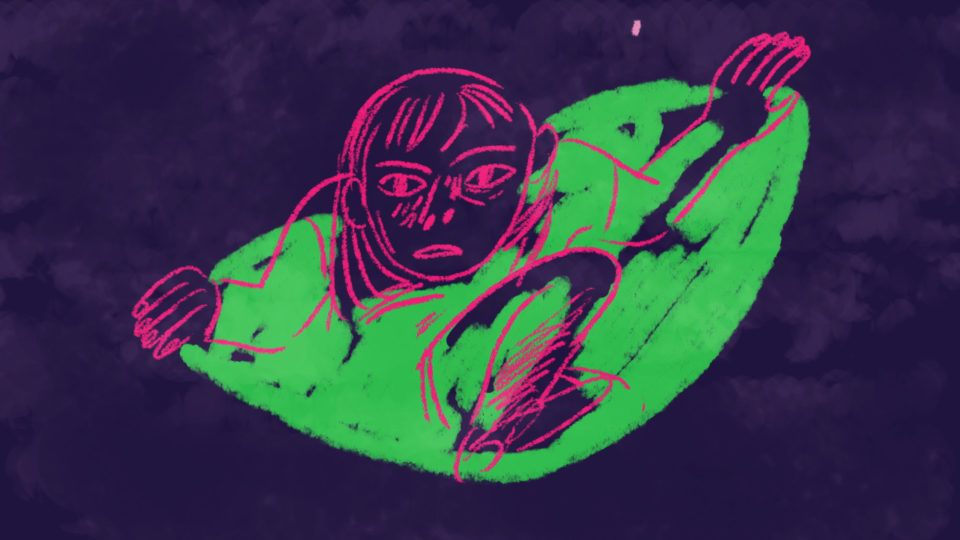 Not for money, not for love, not for nothing

In the underground world of money and sex, this emotionally engaging documentary gives rare insight into the reflective personal struggle of sex workers. Real questions are deliberated by real women, sharing their real stories. 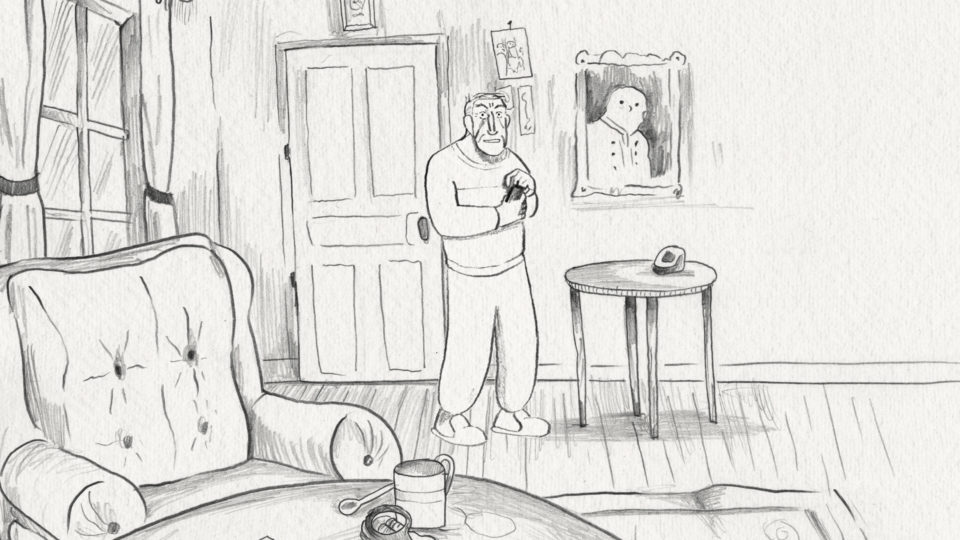 Between two telephone calls, my grandfather recounts some of his memories from the war when he was twenty years old. 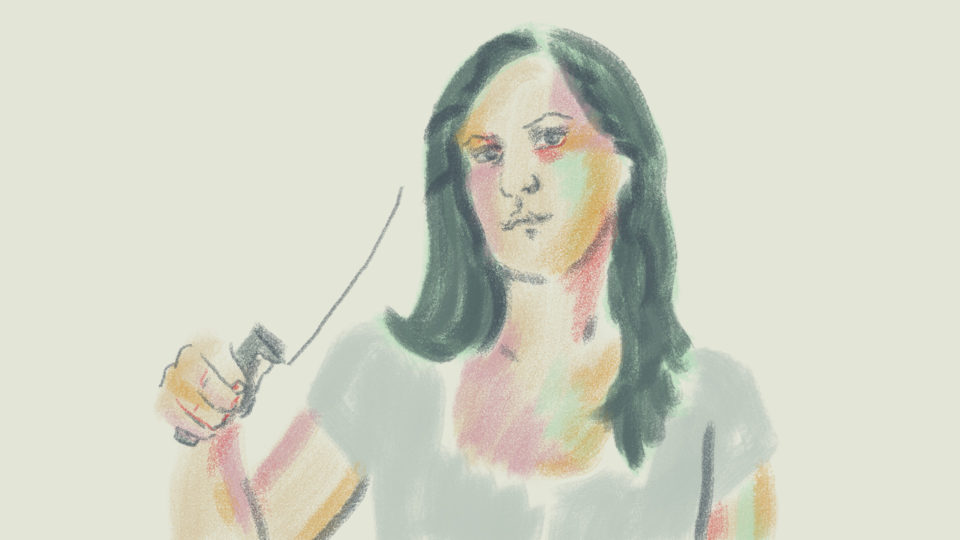 All Her Dying Lovers

Based on a tale that started out as a rumour from WWII Czechoslovakia and ended up in the international tabloids in 2014. The story in question involves a nurse, Nazis, seduction and syphilis, but no-one can agree on what really happened. 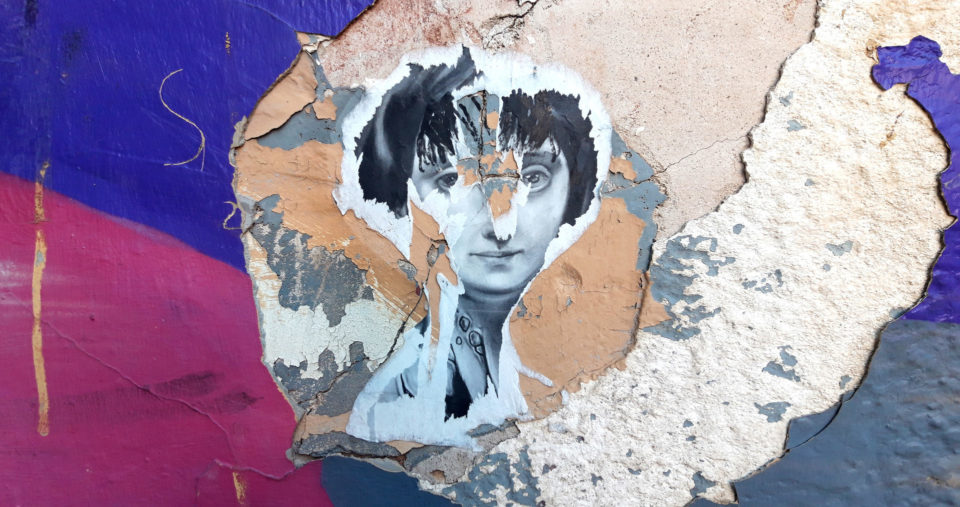 The presence of street art in various neighbourhoods of Valencia (Spain) between 2018 and 2019. These pieces of ephemeral art are animated by connecting each image like the frames of a film. All these faces look at us with wide-open eyes, as if they were telling us that we exist, but we might not exist — and the world would keep on turning. 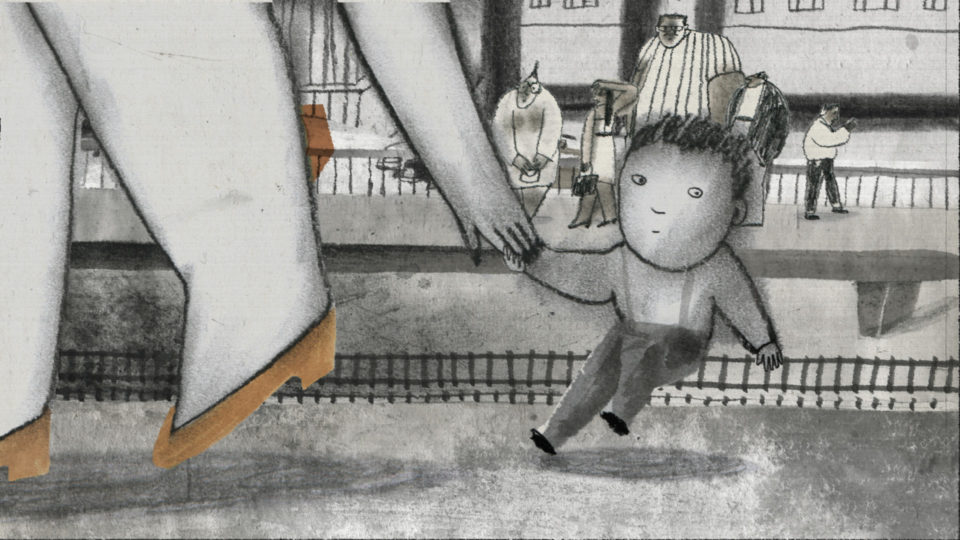 One day in the life of a man, whose home was a bench of a railway platform. 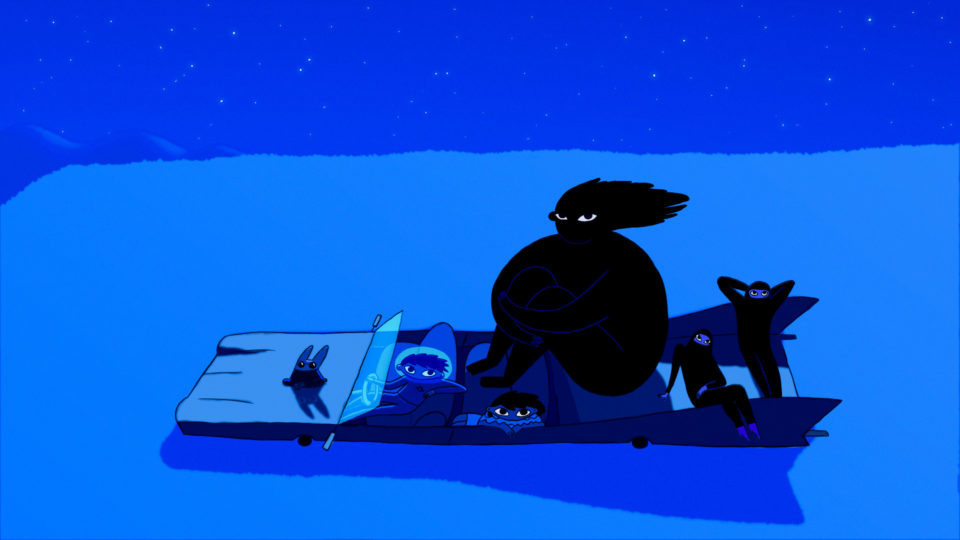 And Yet We Are Not Super Heroes

When you’re a child, there’s this fragile moment where the boundary between fantasy and reality is shattered. This is the testimony of these children between two worlds, to whom the word was given freely.

The happenings in a single square in Gracia, in the north of Barcelona – la Plaça de la Virreina. From the tourists who whizz through on their Segway tours, to the locals who have been there for so long that they've begun to form part of the street furniture. 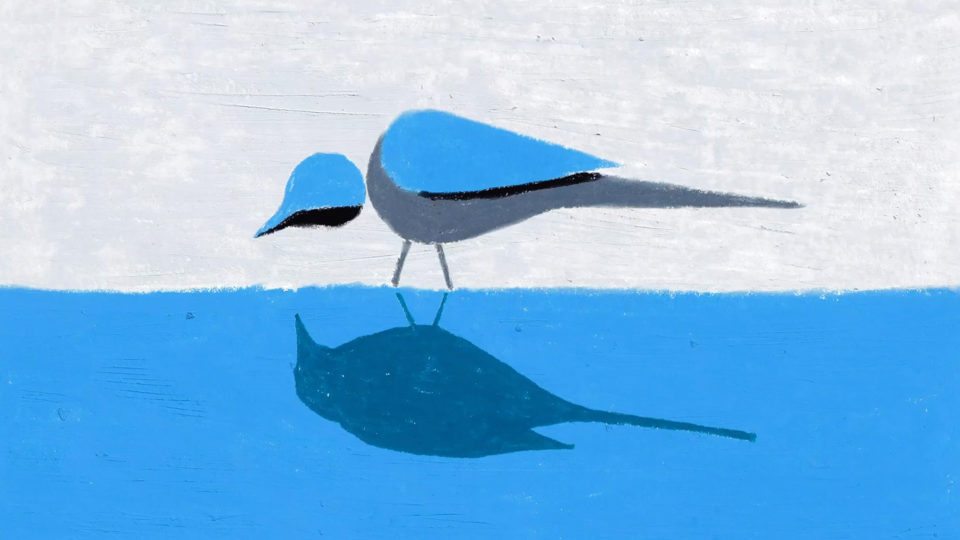 Rob took one drag from this neighbor's crack pipe, just to get rid of the pain. He started using more and more. His bills started piling up. Until finally a letter arrived: his house was going to be repossessed. The day before the debt collectors would come he packed a tent, got on his bike and started cycling."I figured I’d just keep cycling until I died." 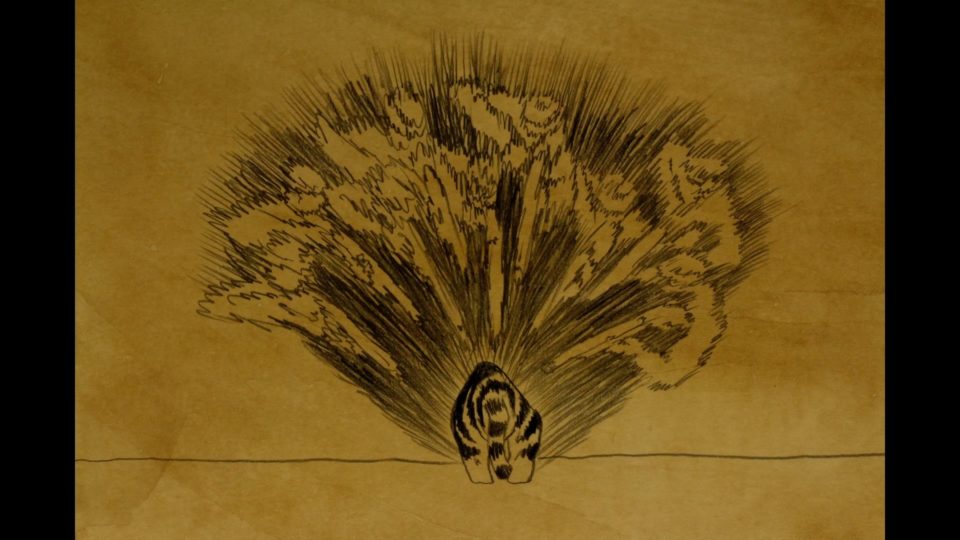 What does divorce mean to women in Korean patriarchal society? Is a fatherless family a failure? In order to find the answer to these questions, a single mother and her daughter start a conversation. 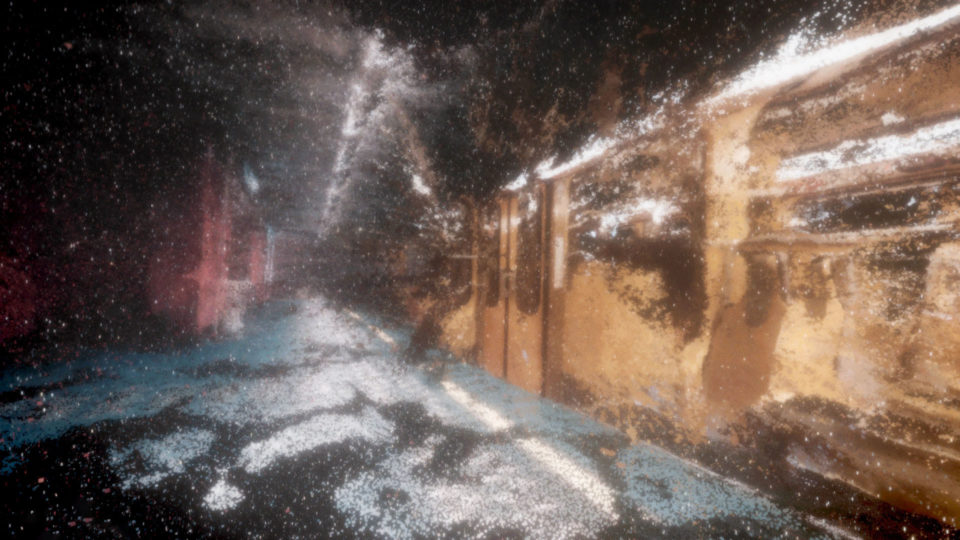 Survivor but amnesiac of the attack at Maalbeek metro station on 22 March 2016 in Brussels, Sabine is looking for the missing image of an over-mediatised event of which she has no memory. 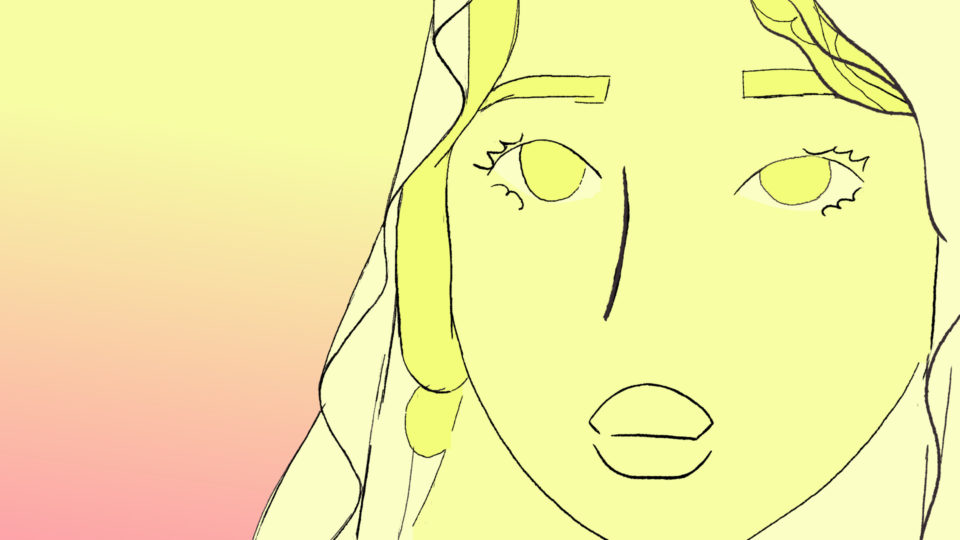 Two friends talk about their relationships. Polyamory and politics, they only let their love decide. 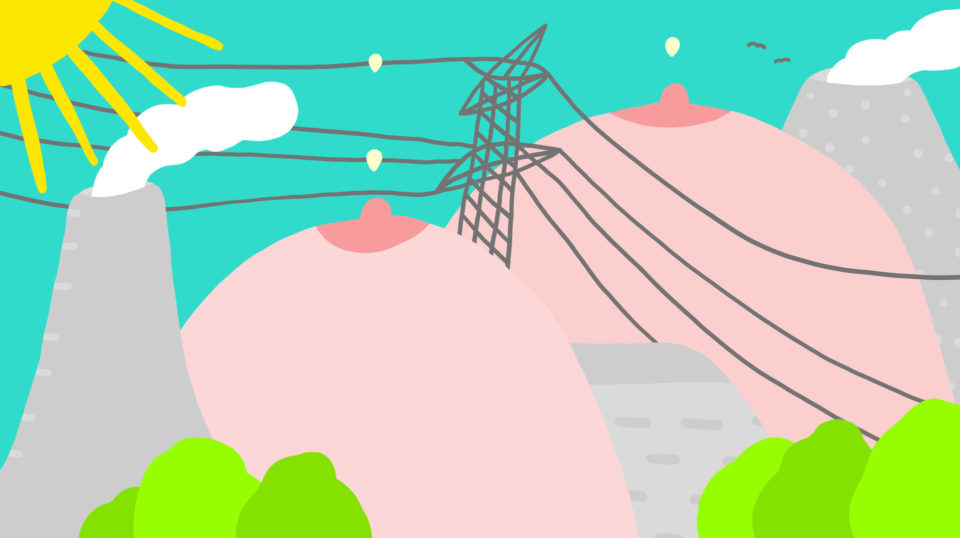 The chaotic phase in life of a new mother. Pumped up with hormones and lacking sleep, this intense time has burned deep into the protagonist’s heart. An honest and very personal insight into the world of an overwhelmed mother, who seriously thought that parental leave would become a sort of sabbatical. 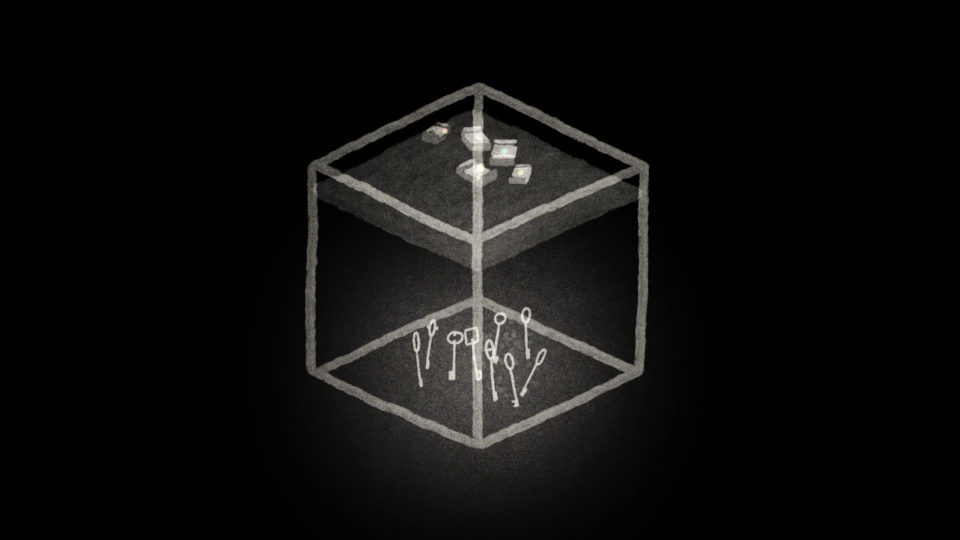 The impact of communism was huge. The destiny of orphans was taken from foster care to institutional care. The testimony of the man who grew up in the constitution and the woman who solves the problem from the outside, shows that despite 30 years of freedom from communism, Czech Republic still desperately needs a revolution in this area. 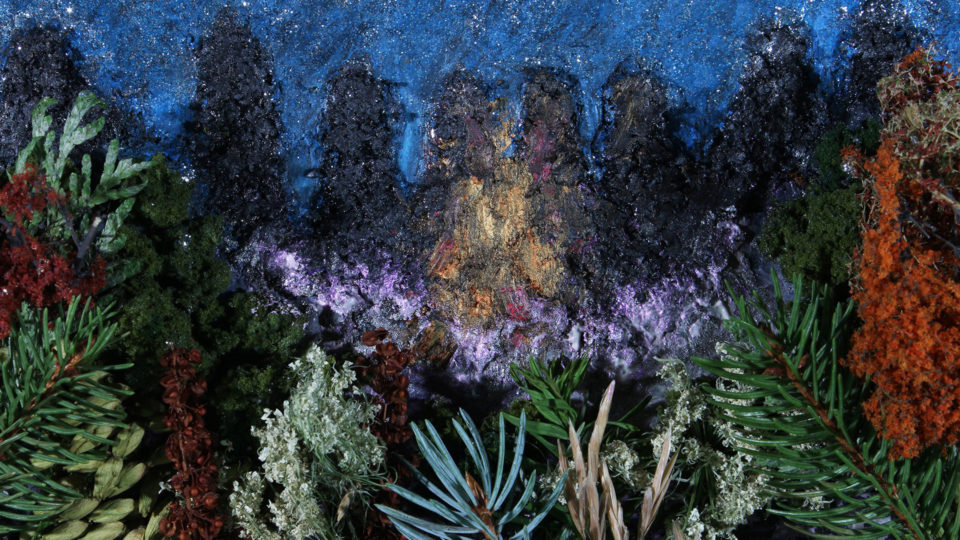 Based on the ancient animistic beliefs and shamanic rituals in Mongolia and Siberia, an exploration of the indigenous worldview and wisdom. Against the backdrop of the modern existential crisis and the human-induced rapid environmental change, there is a necessity to reclaim the ideas of animism for planetary health and non-human materialities. 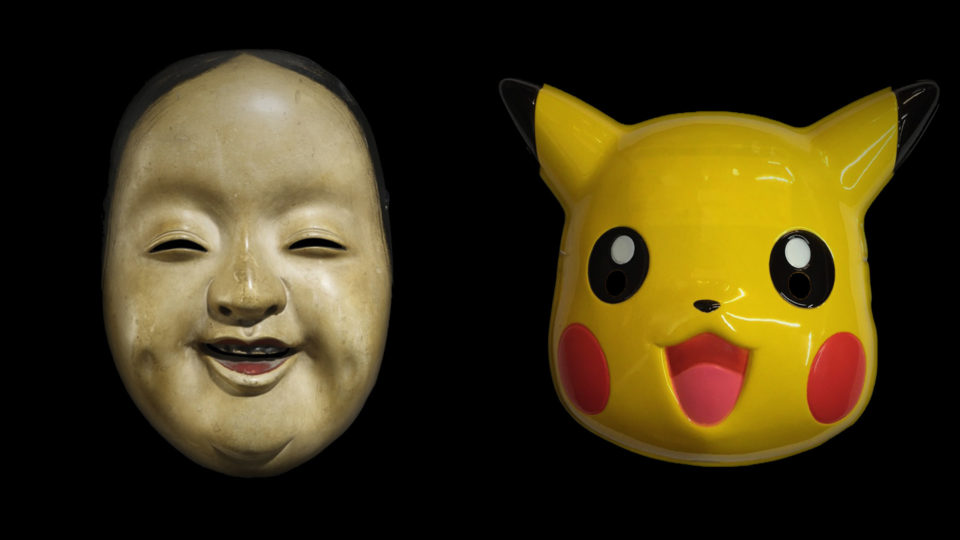 3,475 individual masks from all over the world, beginning with the distinctive masks of the Japanese Noh theater and continuing on a cultural journey through ritual, performance, utility, and politics.

Three women share glimpses of their affection, attraction and relationship with Richard Ramirez: A serial killer and rapist they contacted after he was convicted.