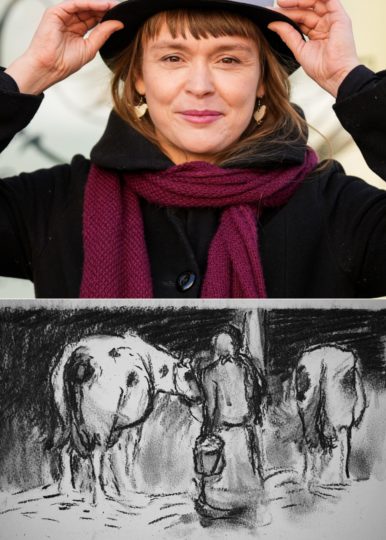 Comic artist as an animator.

Making comics takes a lot of time, but animation, surprisingly, is a quick form of expression for Hanneriina.

Hanneriina Moisseinen, (b. 1978 in Joensuu) is an awarded comic book artist and a master of arts. Moisseinen has published four comics so far and directed the animated films Birthday (2014) and The Drifter Who Loved Books (2017). Moisseinen lives and works in Helsinki.
Photo: Henry Söderlund 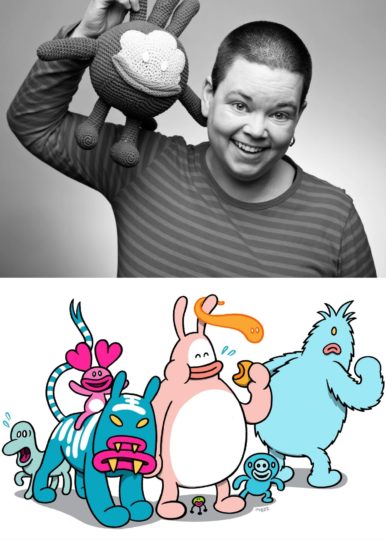 Comics artist and animation maker Maria Björklund has worked with both mediums, both in commercial and artistically experimental projects. She is currently adapting her comic Planet Z (Planeetta Z) into a children’s animation series.

Maria Björklund is an animation filmmaker, comic artist and illustrator from Helsinki whose area of expertise includes experimental films as well as designing cute characters. Björklund has participated in numerous exhibitions around the world with comics, animations and other work. In recent years her most well-known work has been “Planet Z” which started off as a comic in the Nyt (“Now”) supplement in the Helsingin Sanomat newspaper. A Planet Z animated TV series is at the moment in pre-production. 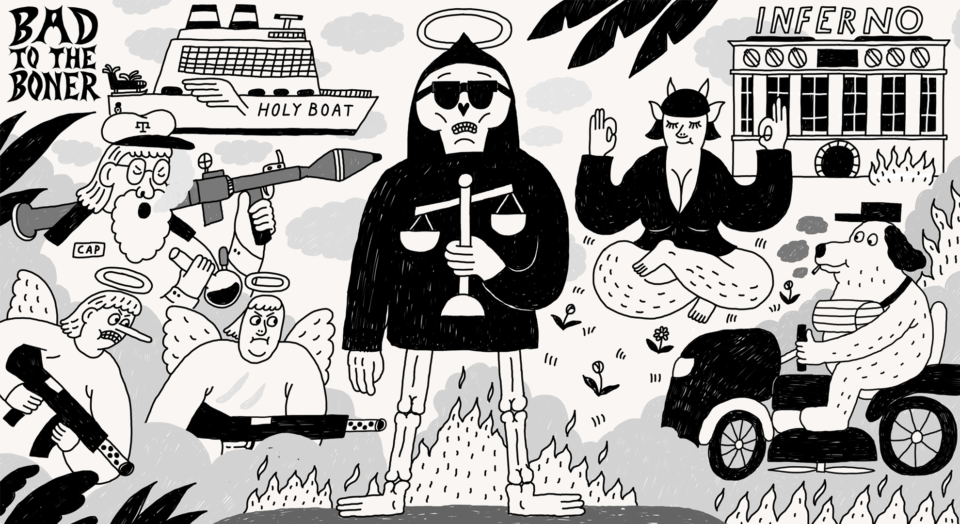 When you start planning an animation from a comic, many tricky questions arise: What happens to copyrights? What are the possibilities for the author of the original work to influence the content and style of the animation? What about merchandise?  These and other key copyright issues will be discussed from the perspective of the artist and the animation studio. Participating in the discussion are Kirsi Salmela, head of legal of Kopiosto, Terhi Väänänen, a producer from Pyjama Films, and Rakastaja Robert, illustrator and animator who will be sharing his practical and inspiring thoughts on copyright related issues, while referring to his master’s thesis “Bad to the Boner: The role of IPR in creating your own animation brand”.

Comic book artist JP Ahonen and animation director Samppa Kukkonen tell how the Belzebubs comics turns into animation. What does the work of adapting comics into animation entail? What kind of problems and happy surprises occurred in the process?

JP Ahonen is a Finnish comic book artist and illustrator, whose books have been published in over 13 languages. He’s best known for his black metal webcomic Belzebubs, which has evolved from a self-therapy project into a larger cross-media concept, interweaving comics, animation and music. JP’s currently developing Belzebubs into an animated series with Pyjama Films and YLE, Finland’s national broadcaster. 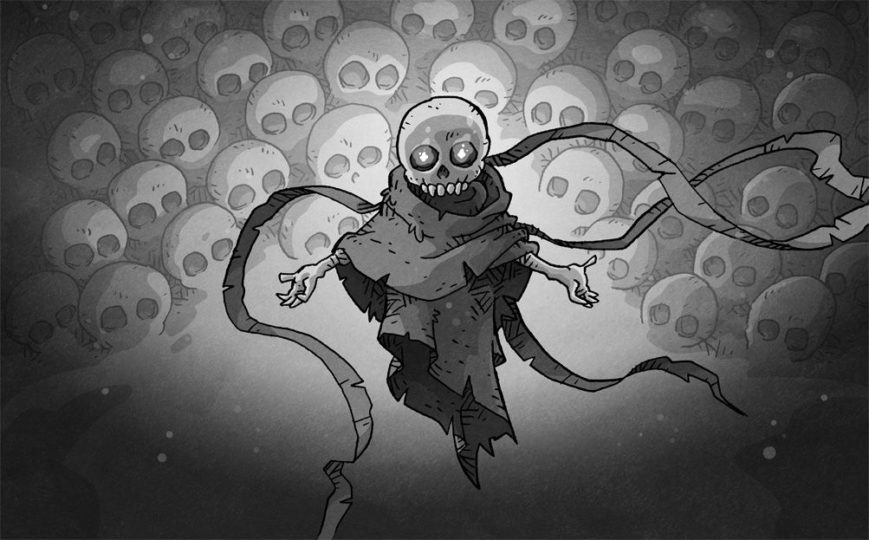 The creators of comics and animation discuss the kinship between comics and animation. Partaking in the discussion are Hanneriina Moisseinen and Maria Björklund in addition to Janne Kukkonen, whose Voro comic is in the process of becoming an animation, and Pyjama Films producer Terhi Väänänen, who has experience in several productions based on comics. The panel will discuss what to do if you want to make an animated film out of your own comic.