Today we will announce the winners of Turku Animated Film Festival 2021’s competitions! We had a group of professionals and devoted friends of animation and culture judging the films.

Judges of the International Competition

Albert Laine is an artist, an educator and a producer. He has broad experience in the fields of culture, communication and organizational work. Laine works in the threshold of cinema, media art and fine art. Laine is the chairman of the Finnish Animation Guild, producer of the Animatricks International Animation Festival and a member of the National Arts Council – Board of Audiovisual Art.

Eija Saarinen is the emerita lecturer of animation from the Arts Academy at Turku University of Applied Sciences with vast experience from the field of animation starting from the 1990’s.

Annika Dahlsten is a Turku-based animation and visual artist, whose works are often spatial ensembles that utilize the many forms of animation. At their current position as the regional artist of the Arts Promotion Centre Finland (Taike) they strive to promote animation and form connections between different fields.

Judges of the National Competition

Rose Pietola is the executive producer of VAFT (Video Art Festival Turku) and a long time fan of TAFF. Grass root level cultural movement, festivals and events are their thing and they curate art ‘outside the white cube’.

Terhi Väänänen is the founder and CEO of Turku-based Pyjama Films -animation studio and involved in the development of all the studio’s projects. Väänänen has a masters in Media Culture and Arts Management and has previously worked as the executive director of Animatricks-festival.

Konsta Weber is a member of the municipal executive of Turku, member of the council and technology entrepreneur. Of their many merits in promoting Finnish animation film they jokingly highlight their German-speaking voice acting double role as Horse and Doorman in the awarded animation film Wurmloch. 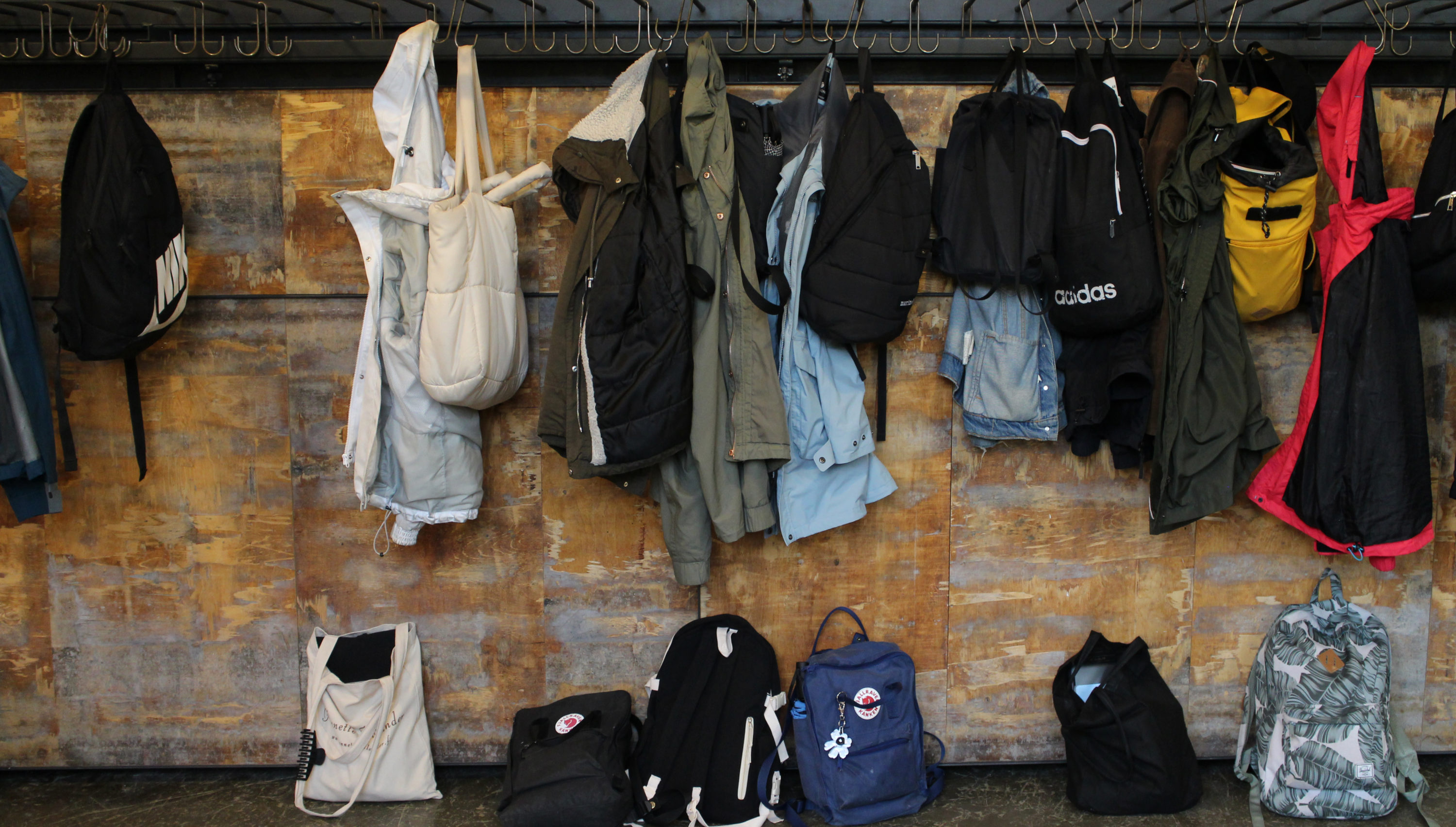 The 8- and 9-graders of the Luostarivuori School taking the visual arts optional course taught by teacher Katri Kankkunen.