The winners of TAFF 2021 are awarded!

The best films of Turku Animated Film Festival 2021 have been chosen! Altogether six films were awarded; each affected the viewers and judges in a special way. 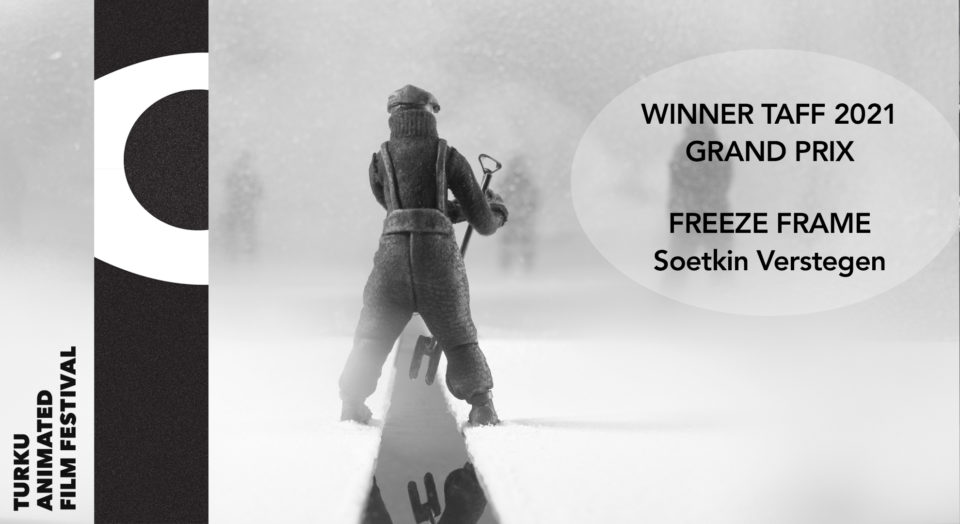 “A spectacular film about film. Deep and beautiful piece, that illuminates our understanding of the world and the meaning of life frame by frame.” 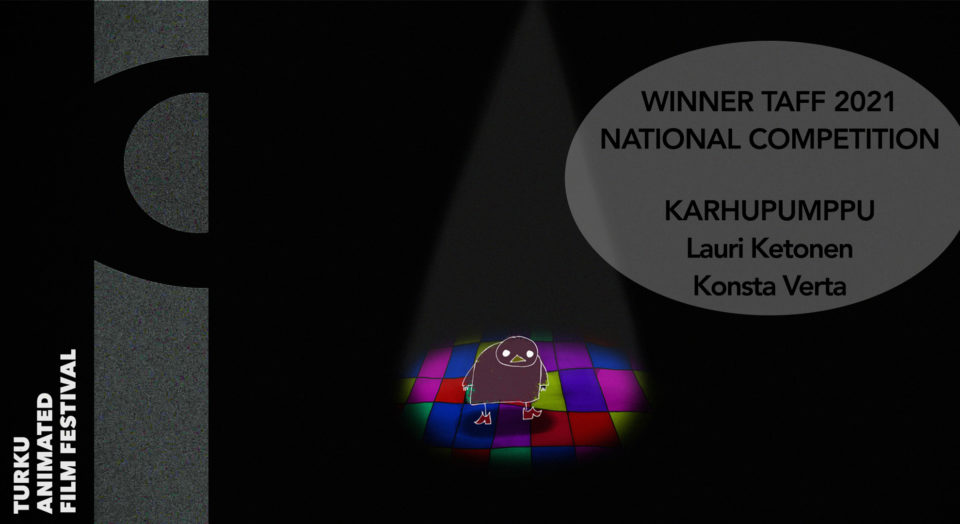 “The film is at the same time of this world and detached from it. It creates a space-like place where inventive animation tells a lot with less and the sound milieu takes the viewer to the core of events. The film tells the story of breaking the routines in an identifiable manner and asks the fundamental question: is my life crap or am I the crap in my life?” 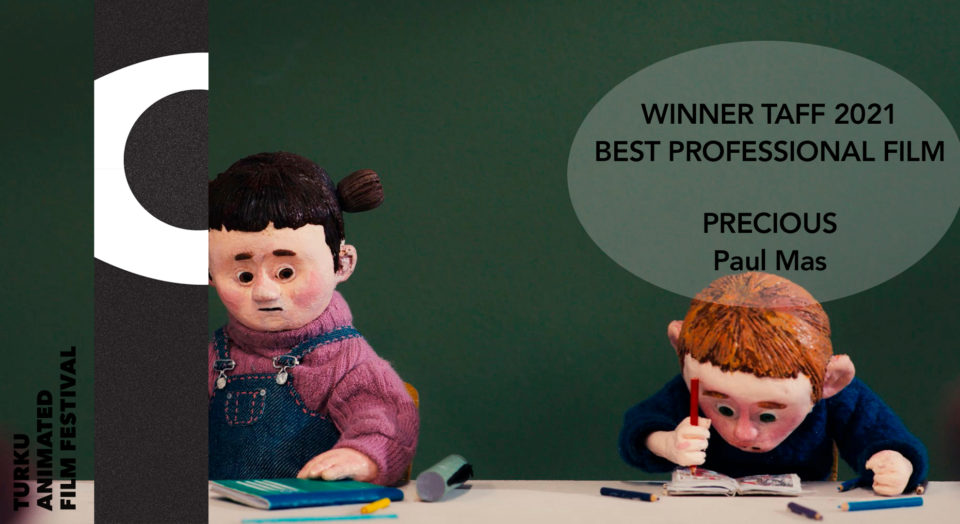 “A touching portrayal of a little child’s desire to belong and the realities of life that the child is forced to absorb. Wonderful, functional character design.” 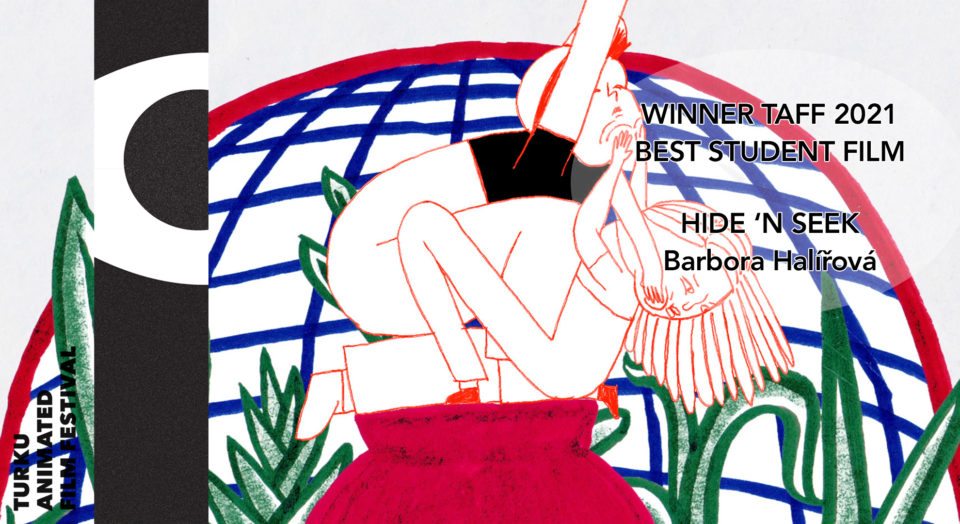 “Insightful, magnificent animating and clever narration. The film is a wild merriment of metaphors where children’s game of hide and seek is a masquerade of a whole lifetime.” 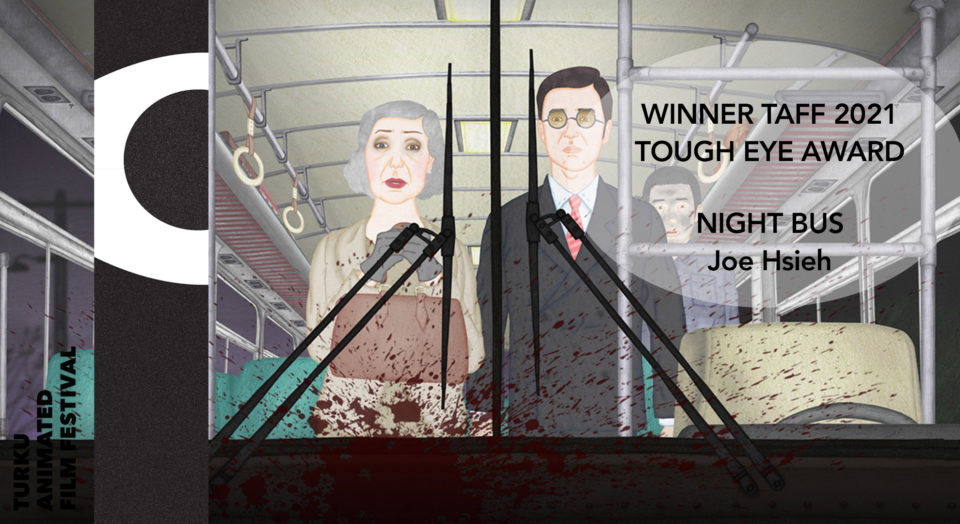 “Dramaturgically strong, suspenseful film noir, that powers through all the way to its cathartic end.” 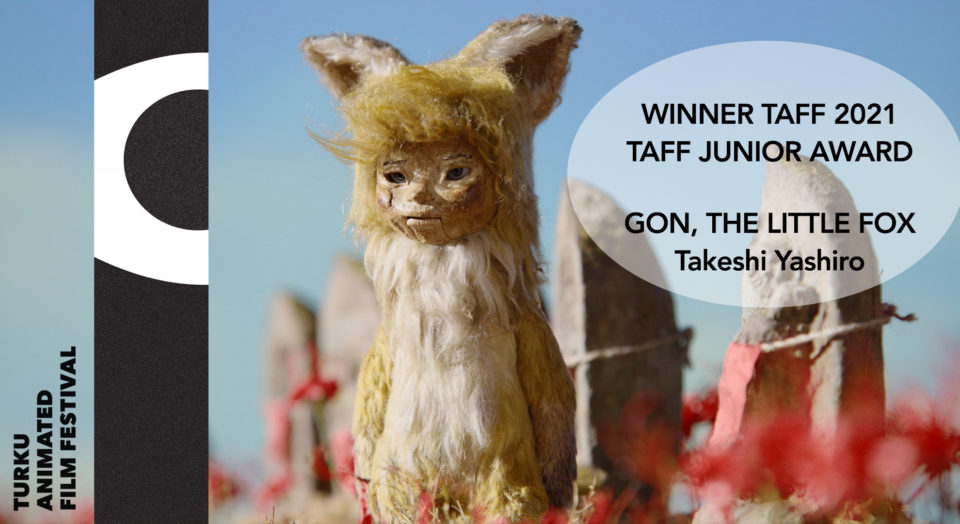 “Impressively controlled storytelling in a visually dazzling world, where the masterfully crafted and designed puppets bring the tragic and touching story to life.” 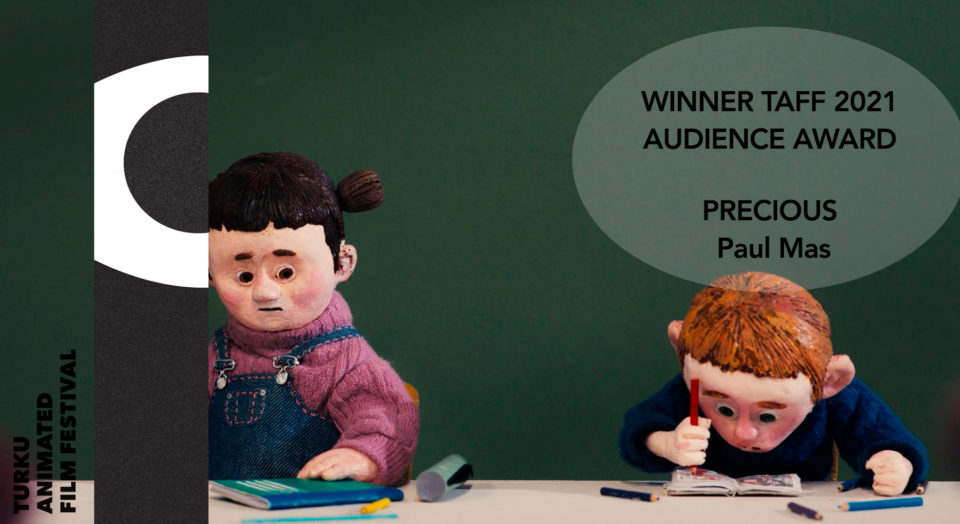